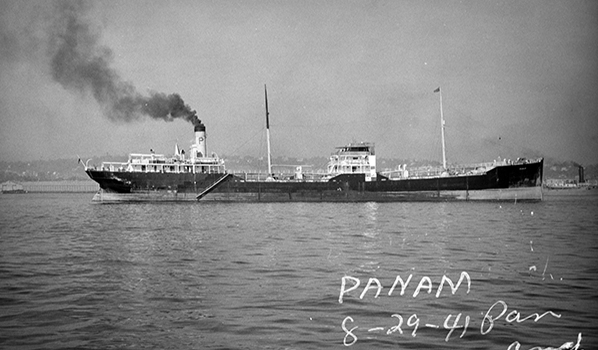 The Sinking of the Panam:

The tanker was completed in September 1925 and was named Otokia for Union SS Co. of New Zealand Ltd of London. It was then sold to Panama in 1937 and renamed Panam and operated by Cia Maritima Istmenia Ltda, Panama. Then on July 14, 1942, while in New York, it was seized by the U.S. War Shipping Administration (WSA) and assigned to the Marine Transport Lines Inc. of New York. This tanker was one of many Panamanian vessels that had been seized by the U.S. government.

The tanker's crew consisted of 37 merchant seamen and 14 Naval Armed Guard. On May 1, 1942, the Panam left New York carrying only ballast water (used to stabilize the ship at sea). The tanker was a member of Convoy NK-53 that included 17 vessels heading to Key West, Florida. Then on May 4, the Panam began to experience engine troubles which resulted in it lagging behind the convoy starting at 7:00 AM. At the same time, the German U-boat U-129 was patrolling the area and spotted the troubled tanker. At 2:18 Pm, the U-129 fired one torpedo on the port side in the engine room of Panam. The explosion killed two crew members. Minutes later a second torpedo hit the port side amidships. This second torpedo destroyed the pump room. At that point, the crew and the Naval Armed Guards abandoned the ship in three lifeboats. The ship sunk by 2:55 PM. They were rescued by USS SC-664 at 8:00 PM and taken to Morehead City, North Carolina four hours later.

Panam had the distinction of being the last ship sunk by a German U-boat off the coast of North Carolina. 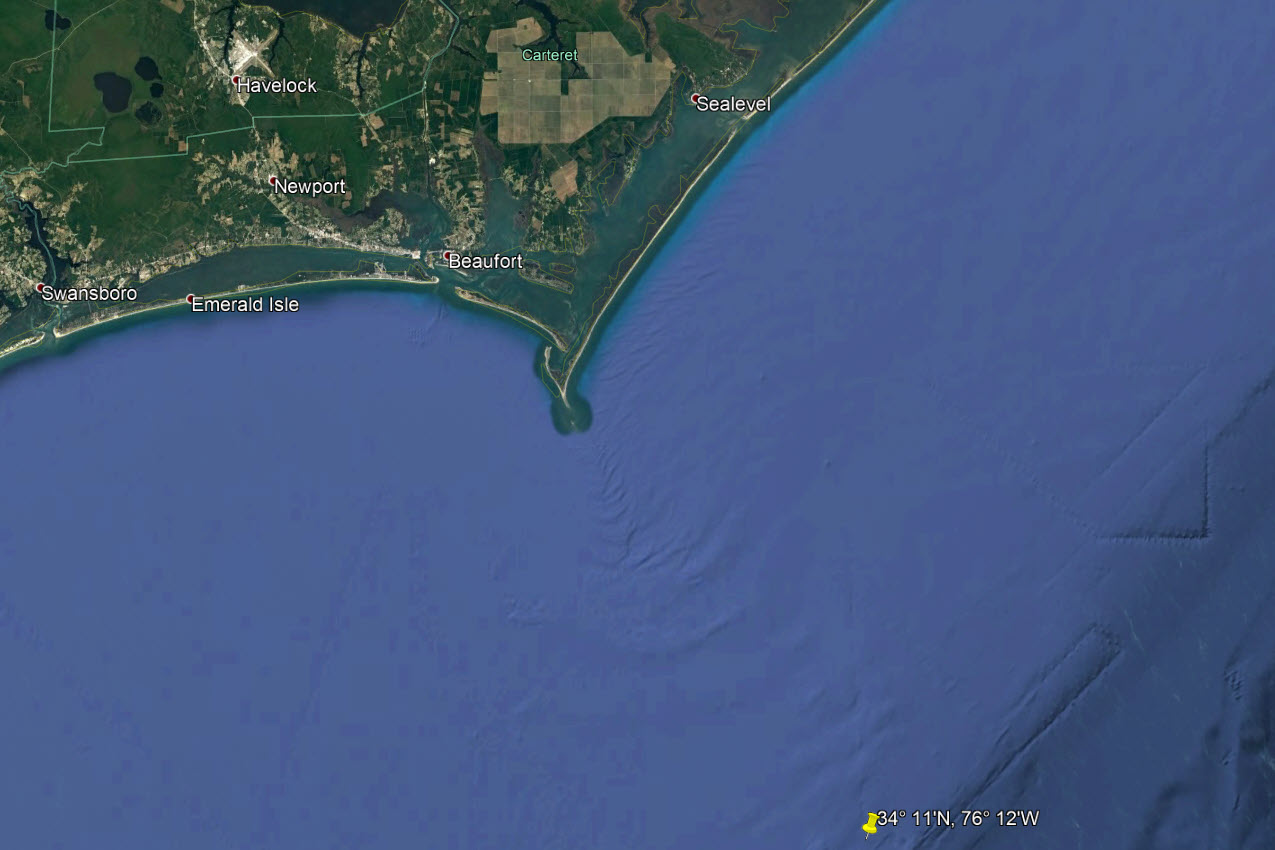