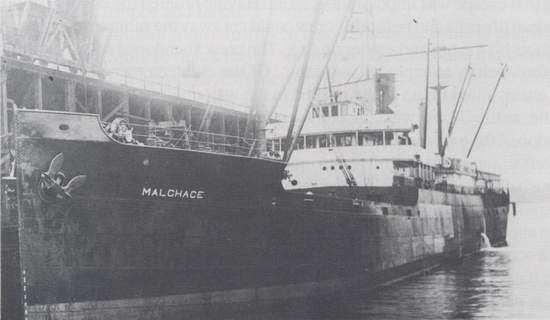 On April 1, 1942, the Malchace was in Baton Rouge, Louisiana, loading over 3,628 tons of soda ash. On its deck were six tanks filled with caustic soda. It was to bring this shipment to Hopewell, New Jersey. Soda ash is used in many applications including the manufacturing of glass, detergents and soaps, and chemicals. Caustic soda was mainly used to manufacture pulp and paper, alumina, soap and detergents, petroleum products, and chemical production.

The Malchace made a quick stop in Fernandina, Florida on April 8th to drop off the six tanks of caustic soda. Once the tanks were delivered, it was on its way to Hopewell, New Jersey. As it headed north it entered into the area of the Atlantic known for u-boat attacks. The Malchace was about 25 miles east of Cape Lookout at around 2:00 AM on April 9, 1942. The night was slightly overcast and the ship was in blackout mode. This supposedly was an advantage in that it made it more difficult to see the ship as she headed north. However, it made for an even better cover for the German U-boat U-160.

The U-boat sat patiently in the shipping lanes just waiting for a victim to come along. Spotting the Malchace, the commander of the U-boat, Kapitänleutnant Georg Lassen, ordered the torpedo to be launched. The first torpedo struck the port side just below the waterline forward of amidships. The soda ash in the hold seemed to have absorbed much of the explosion and the ship was slightly damaged. Unaware of the severity of the damage, Captain Henry F. Magnusdal ordered the engines to stop and lifeboats to be prepared to be lowered. The crew scrambled to the deck and could see clouds of steam and soda ash flying through the air. A small fire was spotted on the after-boat deck. One fireman (Earl Chamness, Jr.) panicked and jumped overboard, only to drown. The #2 lifeboat on the port side was destroyed by the explosion. Captain Magunusbal ordered the men to abandon the ship. The starboard lifeboat was lowered and within five minutes after the attack, all members of the crew except the captain and chief mate (Sawyer) were aboard the lifeboat.

Sawyer stated, in reference to the U-boat, "It wasn't more than 50 feet from the ship. Why I could have dropped baseballs on it."  He went on to say, "The three officers then calmly launched a raft from the forward starboard side and the abandonment of the ship was complete."  As the captain and the 29 crewmen abandon the ship, the U-160 surfaced and fired a second torpedo into the port side of the engine room. The explosion destroyed Lifeboat #1 and the engine room was flooded. The ship began to settle by the stern and badly list to the port. Shortly thereafter, the freighter disappeared beneath the surface. The U-boats mission complete, it wasn't seen again by the crew of the Malchace.

At this point, Captain Mogunusbal and Sawyer transferred to the lifeboat already overcrowded with 26 men. The first explosion had destroyed the radio antenna, so no distress call was able to be sent. So there was the crew, drifting on the Atlantic, with no idea of what was to become of them.  As they sat in the lifeboat, they heard a loud explosion. They spotted a tanker on fire approximately ten miles to the west. What they had seen was the Atlas having been torpedoed by the U-552.

At about 8:30 AM, they saw smoke on the horizon to the south. Fortunately for them, it happened to be the Mexican tanker, Fajo de Oro. The tanker cautiously approached the lifeboat prior to their rescue. At this point, everyone seemed suspicious that this could be a trap set by the Germans to lure another ship to their dismay. Once they were assured that this wasn't some type of trick, the survivors were taken aboard. They were then transferred to a guard vessel at Cape Henry, Virginia, and then taken to Norfolk, Virginia. 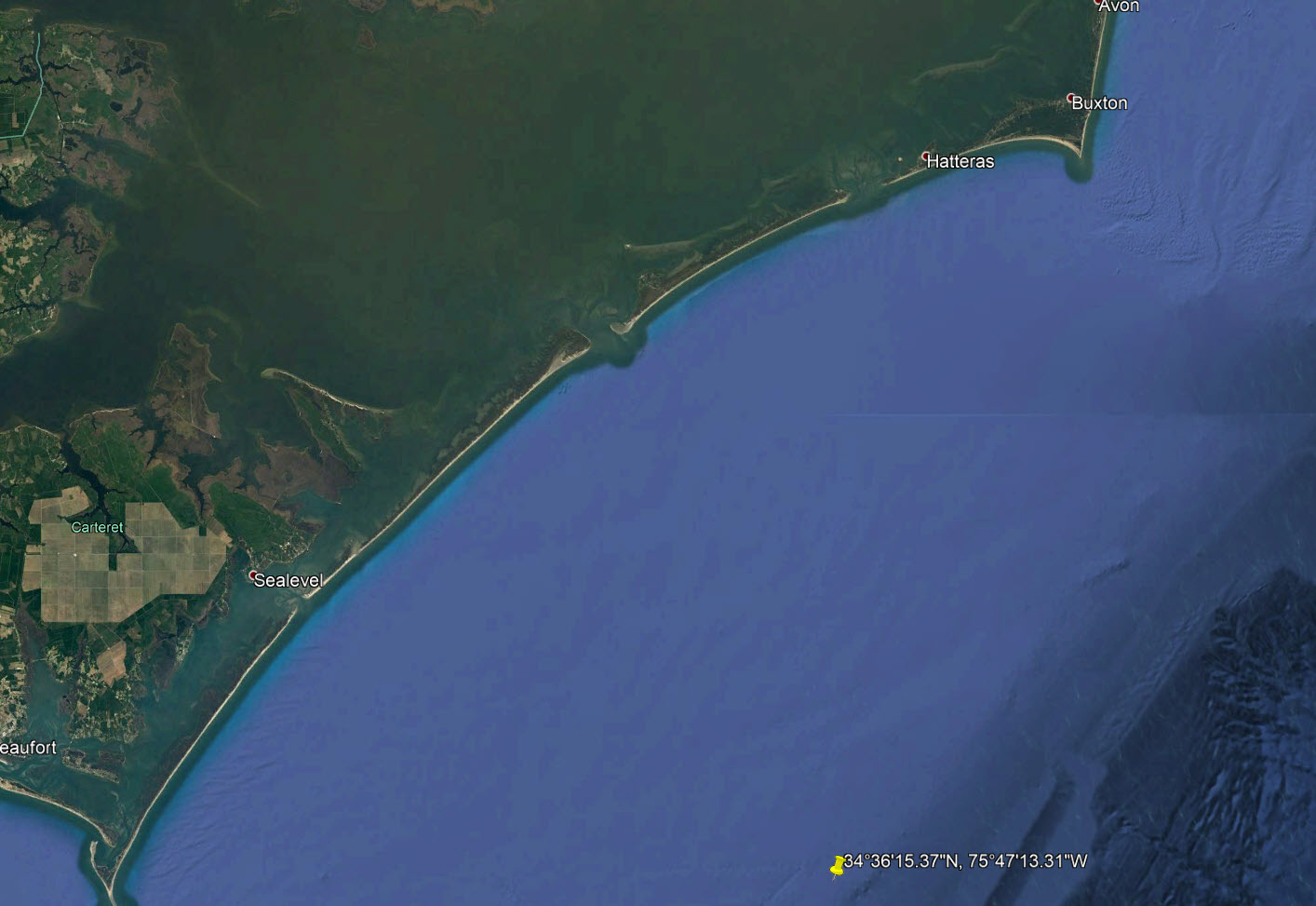 * Was captain/master of the Jeremiah Wadsworth when it was sunk by German U-boat U-178 on November 27, 1942, and survived.