The Sinking of the Olympic

The ship was originally built in November 1907. It was placed into service under the name Harport for J & C Harrison Ltd of London. In 1912, it was sold to Germany and was converted to a tanker for Deutsch-Amerikanische Petroleum GmbH of Hamburg. In August of 1914 the ship was located in Pisgua, Chile and soon was transferred to the US under the name Dayton for Standard Oil Co. of Bayonne, New Jersey. Once again it was sold to J.M. Botts of New York in 1923. In 1925, it was renamed the Olympic for Olympic SS Co Inc. of Seattle. In 1940, it was sold to Petroleum Heat & Power Co. of Los Angeles. And a year later (1941) it was registered in Panama for Cia International de Vapores SA & Cia Gener de Vapores SA (S.S. Niarchos) of Panama.

Panamanian Tanker was heading from Curacao to Baltimore with crude oil when it was torpedoed by German U-boat U-66. It apparently broke in two and sank within one minute after being torpedoed twice on the starboard side. It was reported missing when it failed to arrive in Baltimore on January 22, 1942. 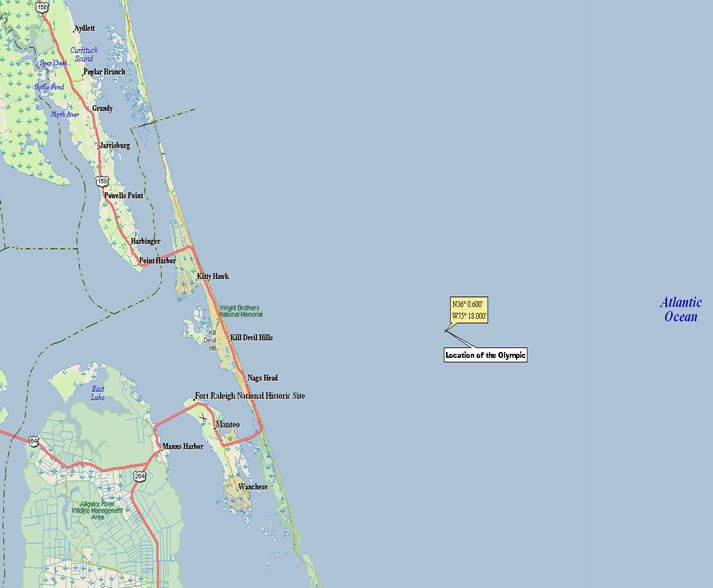