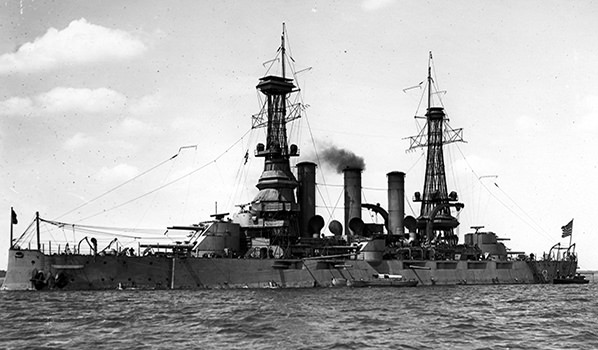 The Sinking of the USS Virginia:

The USS Virginia (BB-13) was a Virginia-class battleship. The Virginia-class battleships were built by the U.S. Navy in the early 1900s. There were five ships built in this class (Virginia, Nebraska, Georgia, New Jersey, and Rhode Island). The ships were equipped with four 12-inch (305 mm) and eight 8-inch (203 mm) guns. Four of the 8-inch guns were placed atop the 12-inch turrets. This arrangement became a problem in that the 8-inch guns couldn't be fired independently of the 12-inch guns without interfering with them. Another problem was by the time these ships were built they were nearly obsolete compared to the big-gun battleships.

At the end of 1907, she joined the Great White Fleet. A fleet that completed a journey around the world from December 16, 1907 to February 22, 1909. The goal of this fleet was to make a friendly visit to a number of countries.  At the same time, it showed the world the power of the U.S. Navy. It took its name from the hulls of all the ships being painted white. Upon its return, it spent the next five years conducting peacetime training.

After it returned from the worldwide tour Virginia went in for an overhaul and spent the next 15 months operating off the East Coast. It continued this until April 1913, it took part in the occupation of Veracruz during the Mexican Revolution. As WW I began, it was used to train gunners for the expanding war fleet and later to escort convoys to Europe. During this time, she served briefly as the flagship of the 1st and 3rd Divisions, Battleship Force. After the war ended in November 1918, she was assigned to the operation to transport American soldiers back from France.

August 13, 1920, Virginia was decommissioned and placed up for sale in July 1922. On August 6, 1923, the ship was taken off the sale list and transferred to the War Department allocated for weapons tests conducted by the U.S. Army Air Service. The battleship joined her sister ship, New Jersey, and another older battleship, Alabama for target practice. On September 5, 1923, seven Martins, flying at 3,000 feet, each dropped two 1,100 bombs on the Virginia, but only one of them hit. The one bomb was enough though in that it completely demolished the ship. An observer wrote: "Both masts, the bridge, all three smokestacks, and the upper-works disappeared with the explosion and there remained, after the smoke cleared away, nothing but the bare hull, decks blown off, and covered with a mass of tangled debris from stern to stern consisting of stacks, ventilators, cage masts, and bridges. The testing took place off Diamond Shoals, North Carolina while observers about the Army transport ship St. Mihiel looked on. 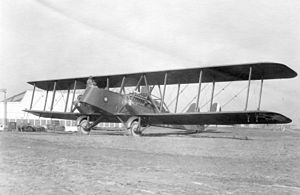 Within a half-hour of the blast, the Virginia's battered haul sank and was quickly followed by the sinking of the New Jersey. And like the New Jersey, it was one of two ships that year that were purposedly sunk rather than being sunk by some tragic accident.

Here is the location of the sinking: Diamond Shoals, North Carolina 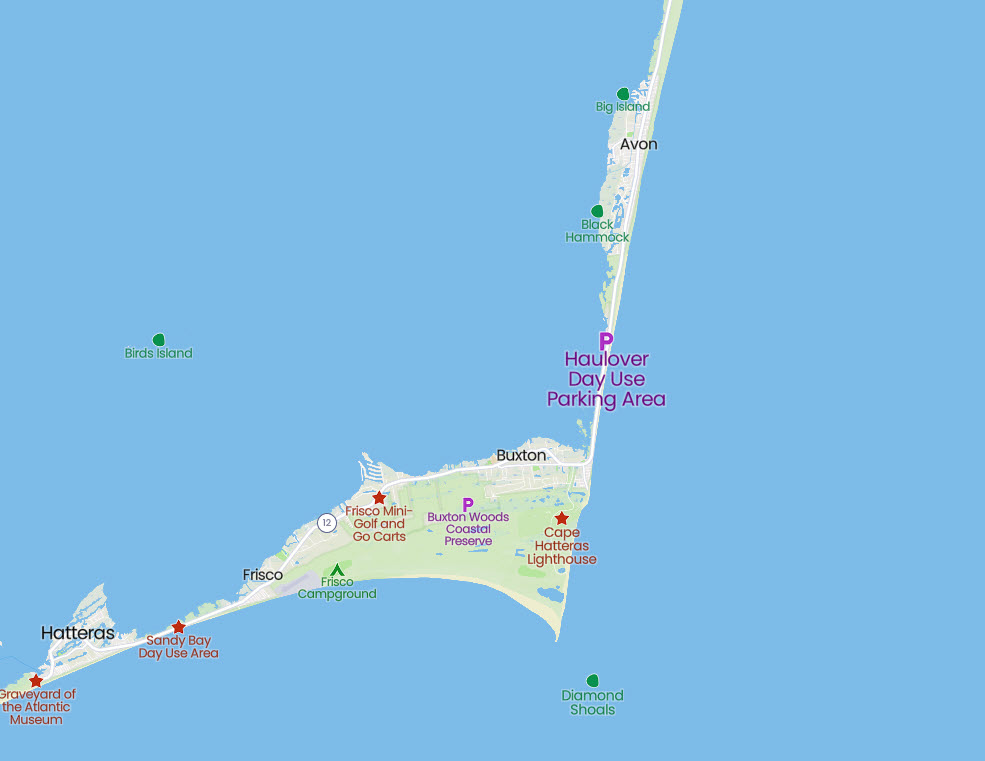