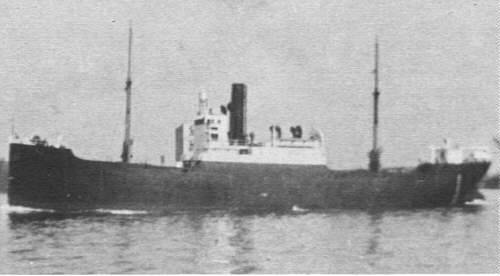 The Sinking of the Norlavore

Originally called the Lake Flitch. In 1933 was purchased from the US Army Corps of Engineers who had been using her for Mississippi flood control work renamed Quantico. In 1942 chartered to Norgulf and was renamed Norlavore, went missing after passing Cape Henry.

The sinking of the Norlavore is unknown. Some have reported that she was sunk by the German U-boat U-432. On February 22, 1942, she left her home port for Puerto la Cruz, Venezuela, and never arrived. Initial reports after the war report that the U-432 was in the area when she went down. Uboat.net reports that the sinking occurred during heavy weather and has removed it from its ships attacked database. 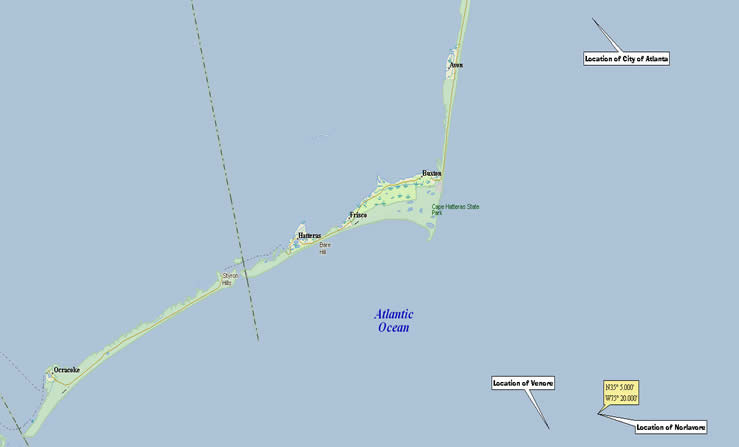