The Sinking of the Ceiba:

On March 17, 1942, at 2:26 A.M. the unescorted Ceiba was hit underneath the bridge by a torpedo fired from German U-boat U-124. It sank with a heavy list to port. Six men in a raft were picked up two days later by USS Hambleton. Among the dead were the wives and children of some crew members. At the time the Ceiba was carrying bananas from Honduras. 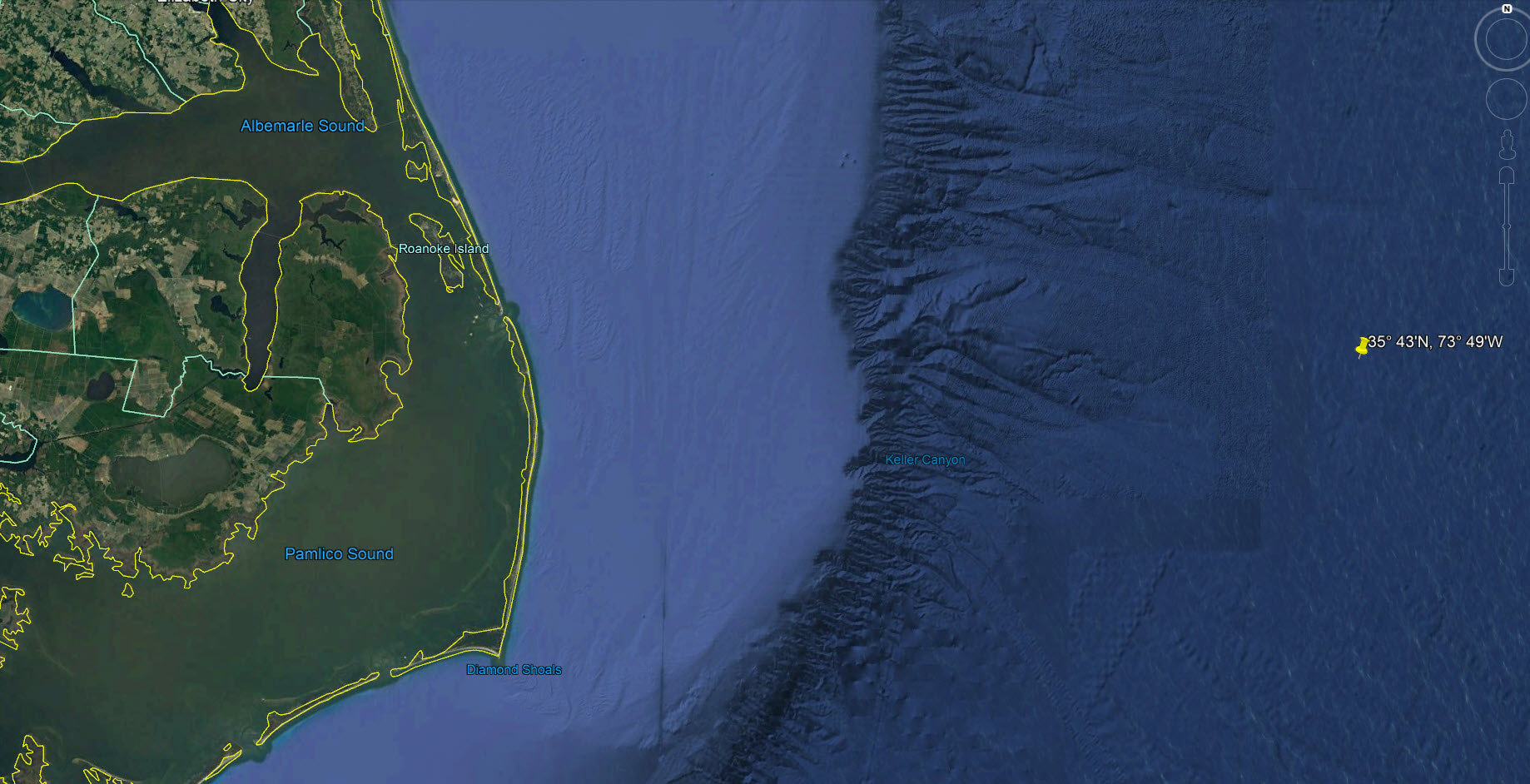