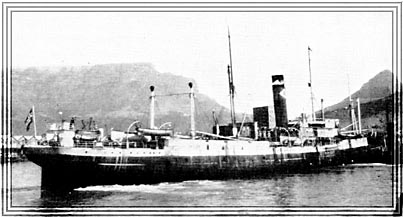 Lancing in 1942, starboard side profile view. Photo courtesy of the National Archives.

The Sinking of the Lancing:

The Lancing was built in 1898, which made it much older than most ships that sailed along torpedo alley. In 1926 it was refitted with a stern ramp. It was then refitted again in 1930. Its last retrofit included its engines running on fuel oil rather than coal. It was a whaling factory and would transport whale oil. During the war, she began to transport fuel oil for the British.

Prior to its final voyage, the Lancing was serving as a whaling factory. When Norway was invaded by Nazi Germany on April 9, 1940, it was located in Rio de Janerio. When news reached the ship of the invasion, some of the men received their pay and left. The remainder of the crew continued on to Trinidad where it arrived on May 20, 1940. It was ordered by Nortraship to an allied port. A few days later, she departed to Willemstad, Curacao where the whale oil was unloaded. Afterward, the Lancing was to have proceeded to Halifax to replenish the whale factories Ole Weggar, Thorshammer, Pelagos, and Solglimt. However, with the war now affecting Norway, she stayed in Curacao until August 1.

Apparently, by the end of the year, the Lancing received orders to return to Curacao to pick up bunkers for the whaling fleet. On the way, she spent nearly a month in New York before arriving in Curacao on December 25. On her way to Curacao, orders were received to report to the nearest South American port. The orders were given because a majority of the whaling fleet had been captured by the Pinguin. The Pinguin was a German auxiliary cruiser that served as the most successful commerce raider.

Lancing departed Curacao on December 30, 1940, and didn't arrive in Rio de Janeiro until February 7, 1941. In total, the voyage took 38 days. The captain was questioned as to why it took so long. Captain Bjerkholt explained that the Lancing had reached a position of 50S, 10W on January 26. At that time it received word from Nortraship in New York to proceed to the nearest South American port. The captain not being sure if the message was real, asked it to be repeated in a private code. Once he found the code to be genuine, he proceeded to Rio de Janerio.

Lancing arrived in Curacao from Kingston, Jamaica on March 24, 1942. It departed from there on March 28. In April of 1942, it was transporting 8,802 tons of pool marine fuel oil from Curacao to New York. Once it was to arrive in New York, it was to join a convoy of ships to England. Knowing that it would be traveling a route that was infamous for U-boat attacks it was well-armed. There was a 4-inch gun mounted on the poop deck, on machine gun on the monkey bridge, two machine guns on the foredeck, and two machine guns on the poop deck. The ship also kept on high alert with men on watch; two men kept watch on the poop deck, two men on the bridge, one on the monkey bridge, and one on the forecastle head.

So, in the early hours of April 7, 1942, while it was still dark it seemed well prepared for any encounter with a U-boat as she was sailing near Cape Hatteras. However, Oberleutnant Eric Topp, commander of the German U-boat U-552 was able to hit the freighter while it was traveling at 9-knots. The single torpedo struck the water line on the starboard side of the engine room. The hit opened up the deck and created a large hole leading to the machinery spaces. Tons of water rushed into the engine room and fireman Emil Hansen was unable to escape and drowned. The rest of the men in the engine room were able to escape.

The engine came to a complete stop and the Lancing sat there motionless. As the ship began to sink at the stern, Captain Johan Bjerkhiolt ordered his men to abandon the ship. the forty-nine men got away within fifteen minutes. Though the ship had extensive damage, there was no fire. The men stayed close to the ship for an hour and a half as the Lancing laid there and then suddenly sunk stern first.

With no chance to send a distress signal due to the radio being knocked out with the blast, the lifeboats drifted with the current. After five hours of drifting, twenty-eight men were rescued by the tanker Pan Rhode Island. Not too much longer after their rescue, the remaining twenty-one men were rescued by the British armed trawler HMS Hertfordshire. 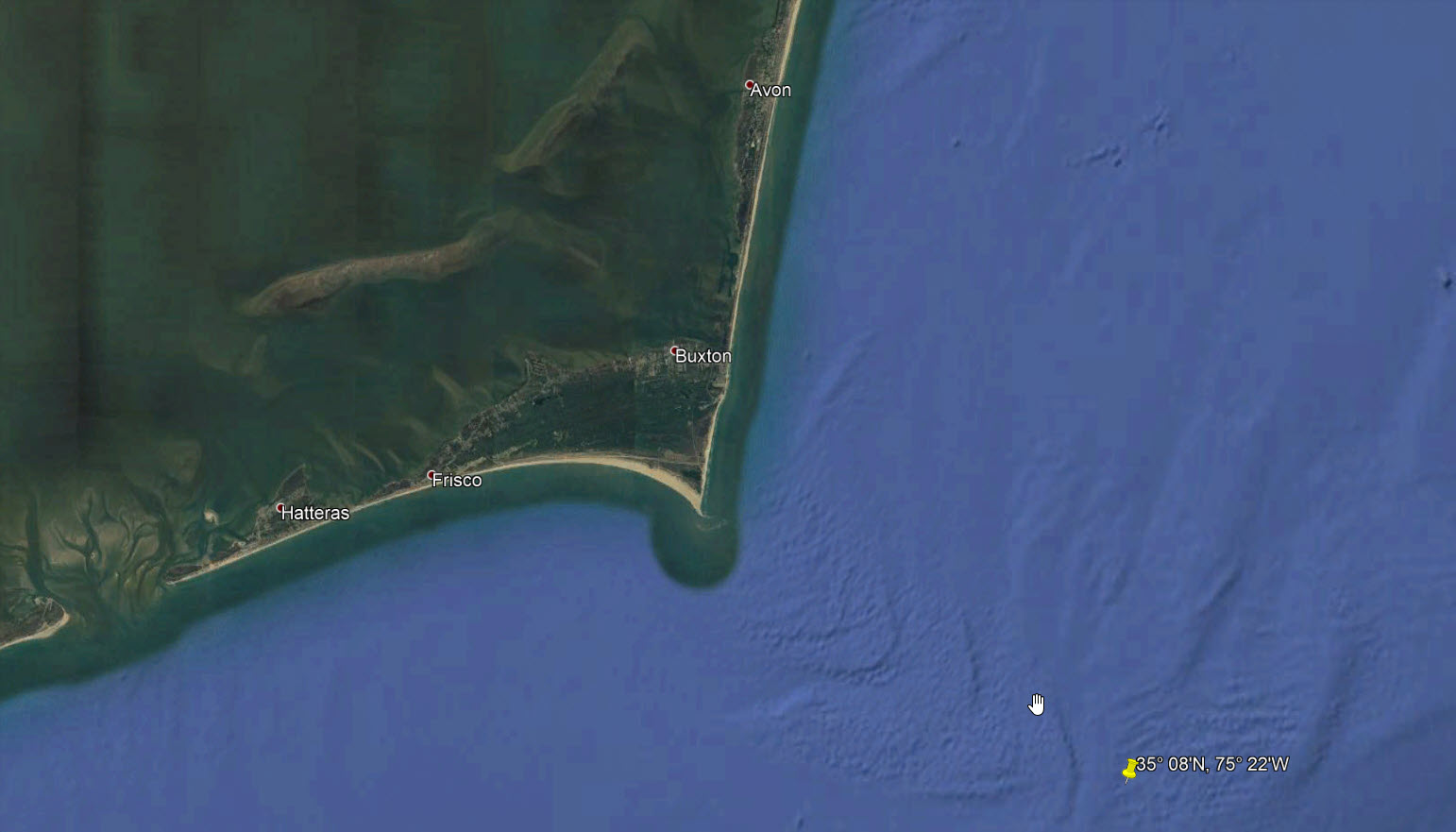