The Sinking of the Dorothea L. Brinkman:

The only information that I located was from an article in The Gazette, Montreal, Quebec on March 24, 1924. It states that all nine men of the crew were brought ashore by life-savers in the breeches buoy. This occurred after the Dorothea L. Brinkman "piled up on the beach at Oregon Inlet, 90 miles south of Cape Henry."   It went on to say that the "vessel is being battered to pieces in the surf and probably will be a loss." Apparently, it departed from Boston on March 15 and was heading for Georgetown, S.C.

Part of an article "Marine Casualties" in the March 29, 1924 edition of the Nautical Gazette

Here is the location of the sinking: Oregon Inlet, 90 miles south of Cape Henry 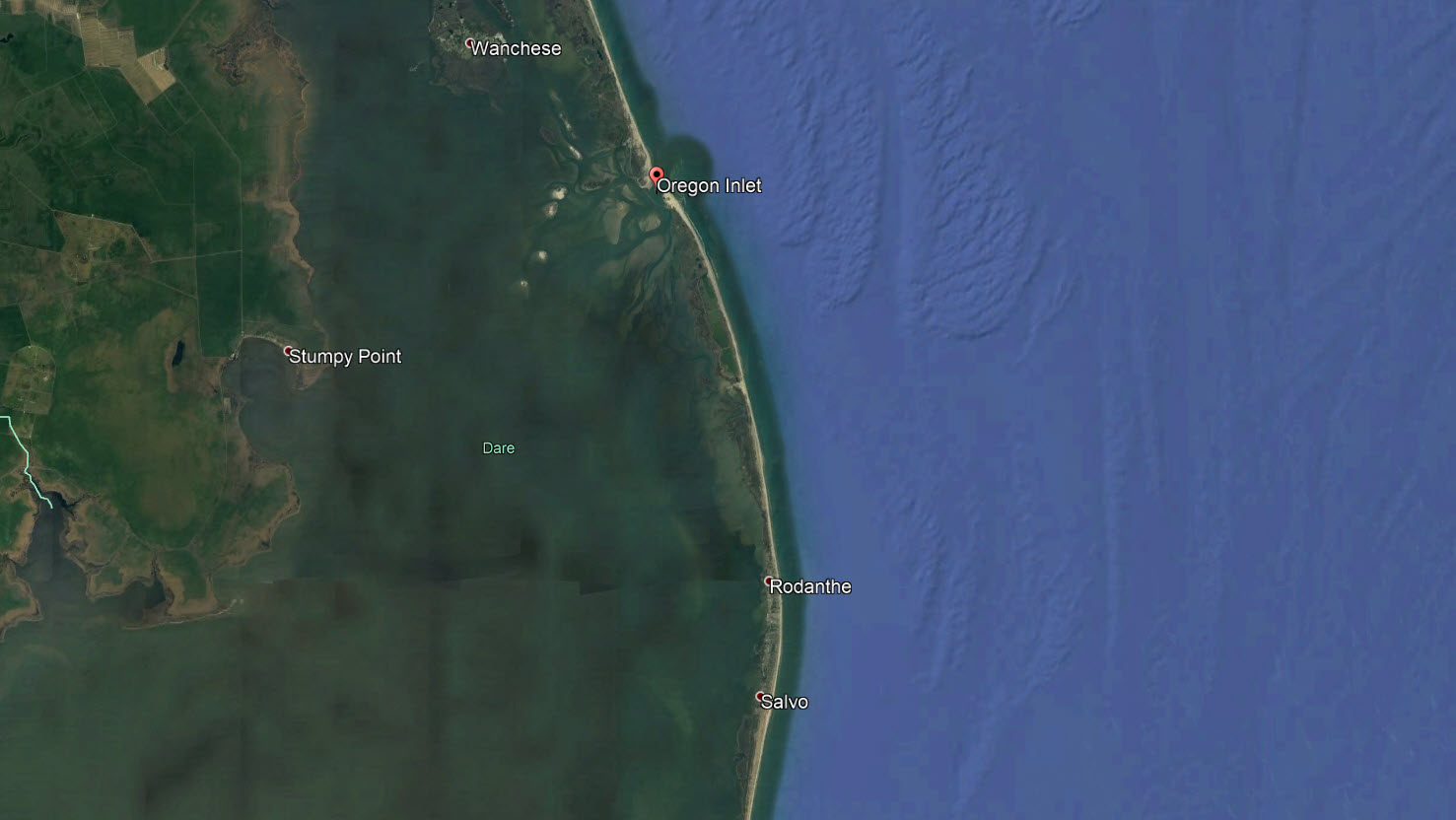