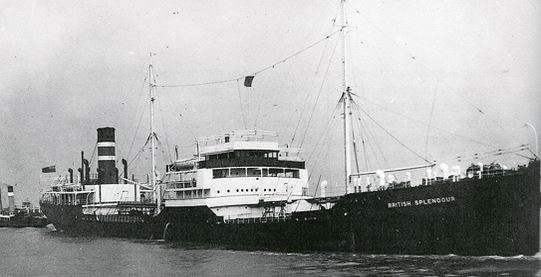 The Sinking of the British Splendour:

The British Splendour was leased to the British Ministry of Shipping to aid in Britain's war effort. In early April of 1942, the tanker departed Houston, Texas headed to England loaded with 10,000 gallons of gasoline. Once the British Splendour reached Halifax, Nova Scotia it was to join a convey to make the final leg of her journey across the Atlantic. As the tanker headed north along the Eastern Coast it was being escorted by the HMS St. Zeno for protection from U-boats that were lurking along the coast.

According to the Fifth Naval District, the British Splendour was given routing instructions from Galveston, Texas was to pass thirty miles off Cape Hatteras. However,  they received new orders via radio from Washington on April 2, resulting in their changing their course. The captain, Hohn Hall, had hoped to pass through the area during daylight hours. As it was moving north cruising at 10 knots it had good weather, smooth seas, and good visibility. As with the case with other ships making this northern trip, it ran with no lights, radio silence, and maintained a non-zigzagging course. It was late in the evening as it made its way past Cape Hatteras on April 6, 1942. As it approached the tip of Diamond Shoals at about 10:15 PM, St. Zeno following about a half-mile off her starboard bow. There were seven lookouts, which included two gunners on the guns at her stern. The British Splendour was manned by a 4-inch deck gun, a 12-pounder, one Bofors .40 mm, and four machine guns.

With the ship well-armed, and the St. Zeno close by, it seemed as if the tanker was good to go as it headed up the coast. Captain Hall reported that at one point he heard a brief "buzz like an airplane motor," but thought nothing of it. Apparently, the buzz he heard was a torpedo that missed its target.  Approximately ten minutes later, at 10:15 PM, "an enemy torpedo crashed into the port side of the tanker, below the waterline and aft of the engine room. The ship's position at the time was 3507N; 75019W, about two miles north of Diamond Shoals Buoy."

At that time, the British Splendour was hit on the port side aft of the engine room by a single torpedo fired from the German U-boat, U-552. The U-boat was commanded by Korvettenkapitän Erich Topp. The explosion blew off the engine room skylight, badly damaged the poop deck and after deck, and killed twelve crewmen who were below the engine room and aft. At the time, the gunners on the stern couldn't see the U-boat therefore they were unable to return fire. The radio operator sent out a distress call on the wireless. The ship began to sink stern first, and the order was given to abandon the ship. The captain and the remaining 40 crewmen boarded three lifeboats and one raft.

The HMS St. Zeno rescued the survivors and took them to Norfolk, Virginia. The last the crew saw of the tanker, the bridge, bow, and six feet of the funnel could be seen above water. Apparently, the ship drifted for several hours and then sank. The following day, April 7, aircraft searching for the vessel saw no signs of the tanker's remains. 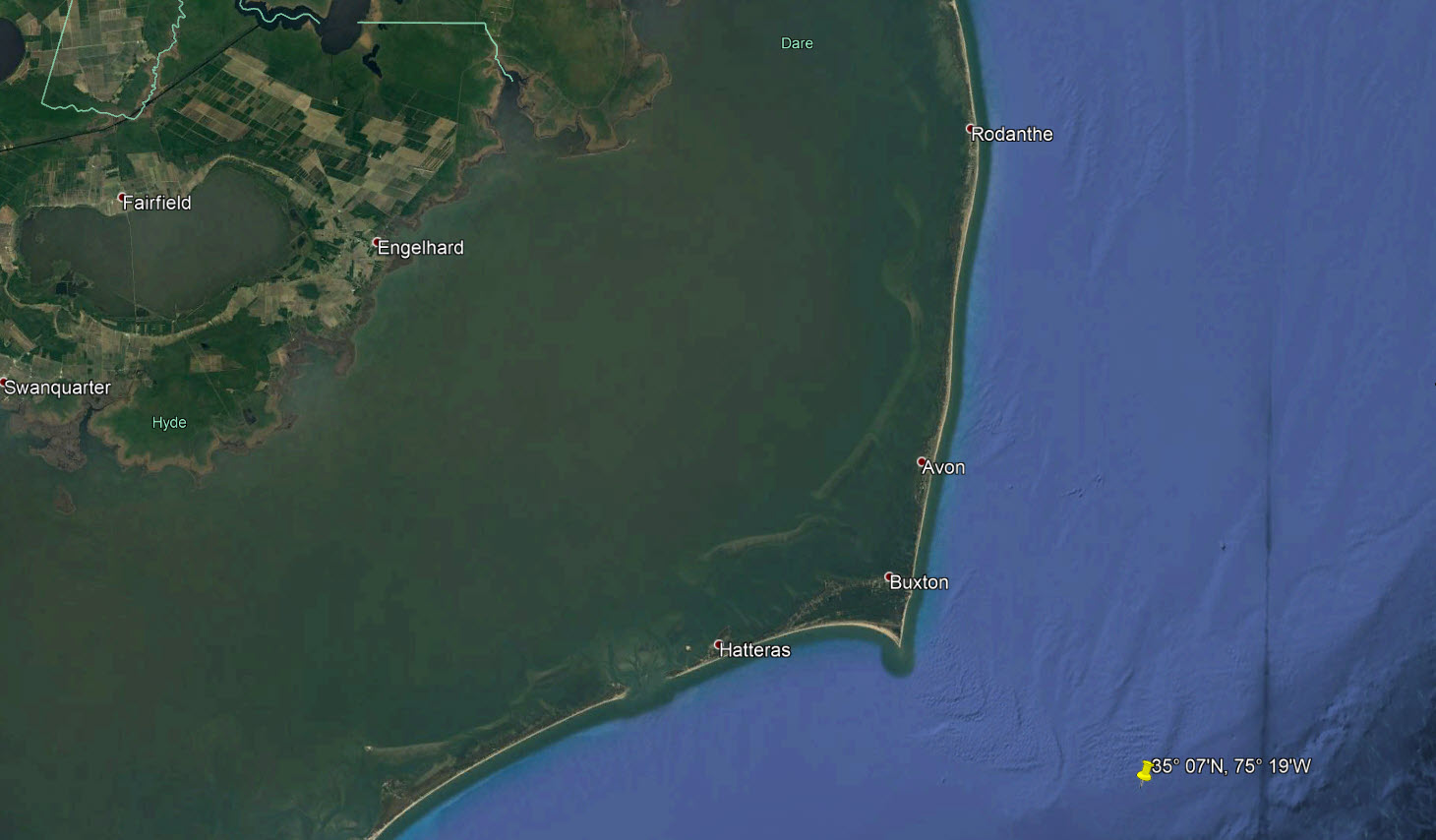