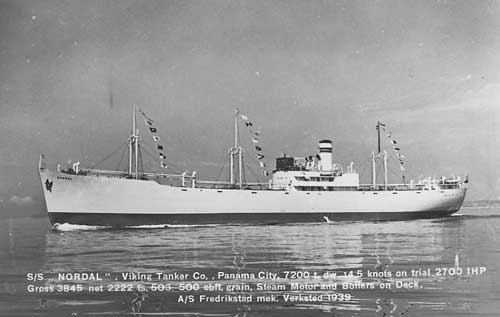 The Sinking of the Nordal:

The Nordal left from Calcutta and Bahria with its final destination to be Baltimore. Onboard were 6675 tons of manganese ore, burlap, gunny bales, hides, coffee, and actor seeds. On June 25, 1942, it was a part of a three-column convoy of ten ships about 75 miles east of Cape Lookout. At 1:16 AM and 1:20 AM German U-boat U-404 fired torpedoes at the convoy. During this attack, the Nordal was hit and sunk. 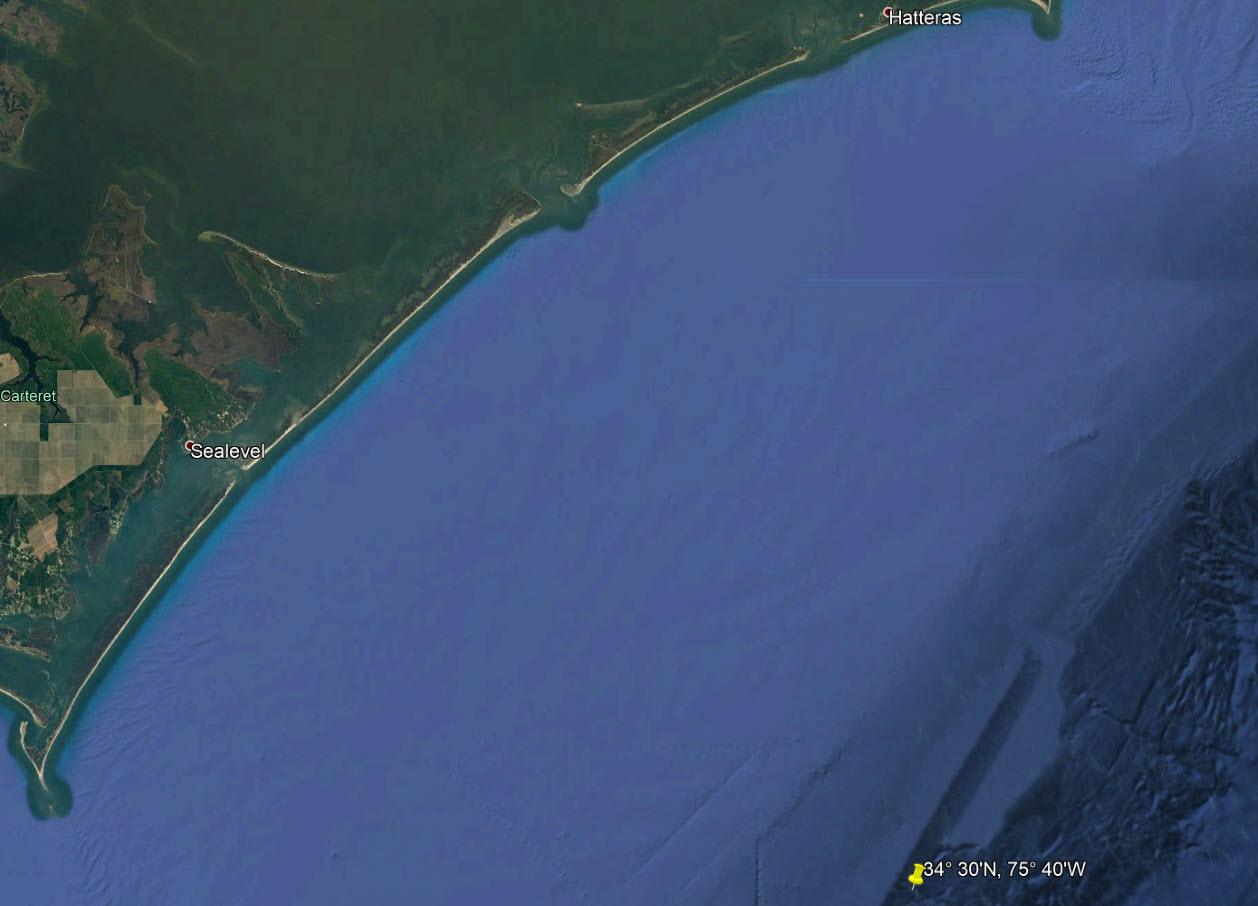