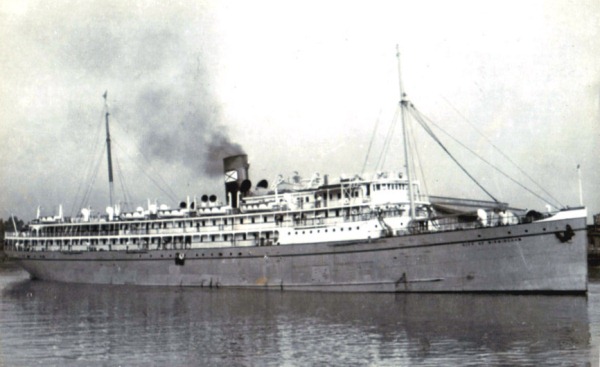 The Sinking of City of Birmingham:

The City of Birmingham was built in 1923 and was capable of carrying over 400 people (including 100 crew members) as well as being able to carry cargo. One of its jobs was supplying goods and passengers to Bermuda. In 1942 a large military base construction program was underway there and the ship helped provide labor and supplies.

Around June 29, 1942 the City of Birmingham left Norfolk, Virginia headed to Bermuda. Onboard was 2,400 tons of general cargo. Also onboard were 381 people: 263 passengers, 103 crew members, and five armed guards. The armed guards manned 4-inch and two 30-caliber machine guns. Of those 263 passengers, there were at least four women on board: a stewardess and three female passengers. Mary Cullum Kimbro, 53 of Nashville Tennesse was a stewardess. Miss H. Cline, Miss Evelyn Parker, and Miss E. Johnson were all civil employees going to work in Bermuda.

As it departed an escort ship was assigned to take it all the way to Bermuda. The escort ship was a WW I vintage destroyer, the USS Stansbury (DD 180). Due to over seventy Allied ships having been sunk around the waters of Bermuda up until this time it was crucial to protect as many merchant ships as possible. On July 1, 1942, was traveling at 11 knots approximately 250 east of Cape Hatteras. The escort ship was approximately one mile away. At 1:27 AM after just being signaled by flags and blinkers to change course, two torpedoes from U-202 struck the City of Birmingham on the port side and another was seen passing in front of the ship. The first torpedo hit about 100 feet behind the bow in hatch #1. The second torpedo struck just under the bridge. The second torpedo caused all sections in the forward part of the ship to flood. The ship immediately began to list 45° to port and sank within five minutes. In the attack five crewmen, one stewardess, and two passengers died. One crewman later died after being rescued.

The crew (103), the officers, five armed guards, and the passengers (263) abandoned the ship in five lifeboats, five rafts, and seven floats. The armed guards were the last to leave the boat when they jumped into the water. The survivors were rescued by the USS Stansbury within two hours. The USS Stansbury at 8:21 PM dropped a liferaft next to one of the sunken ship's overcrowded lifeboats. By 8:32 PM as darkness began to occur, the Stansbury took a risky maneuver to rescue the survivors knowing that the German U-boat could be close by. The ship lowered its motorized whaleboat and small gig boat. Lieutenant J.C. Morgan directed the rescue of the survivors for the next two hours. This entailed each survivor being pulled up one by one up the steep sides of the destroyer.

By 10:45 PM all survivors were aboard the Stansbury. Once all survivors were safely aboard it took them another 15 minutes to hoist the whaleboat aboard. Due to the damage to the gig boat, it was decided to just abandon it. In hopes of finding more survivors, the Stansbury circled around the site of the sinking to see if there was anyone to be found. They spent fifty-five minutes searching. None were to be found. Detecting some sound, it dropped seven depth charges at 11:40 PM. After dropping the charges, it went back to the sinking one last time in search for survivors. It finally left the area and headed to Bermuda at 1:45 AM. It arrived in Southampton, Bermuda by 6:59 PM that evening, and by 8:40 PM all rescued people from the City of Birmingham were back on land. 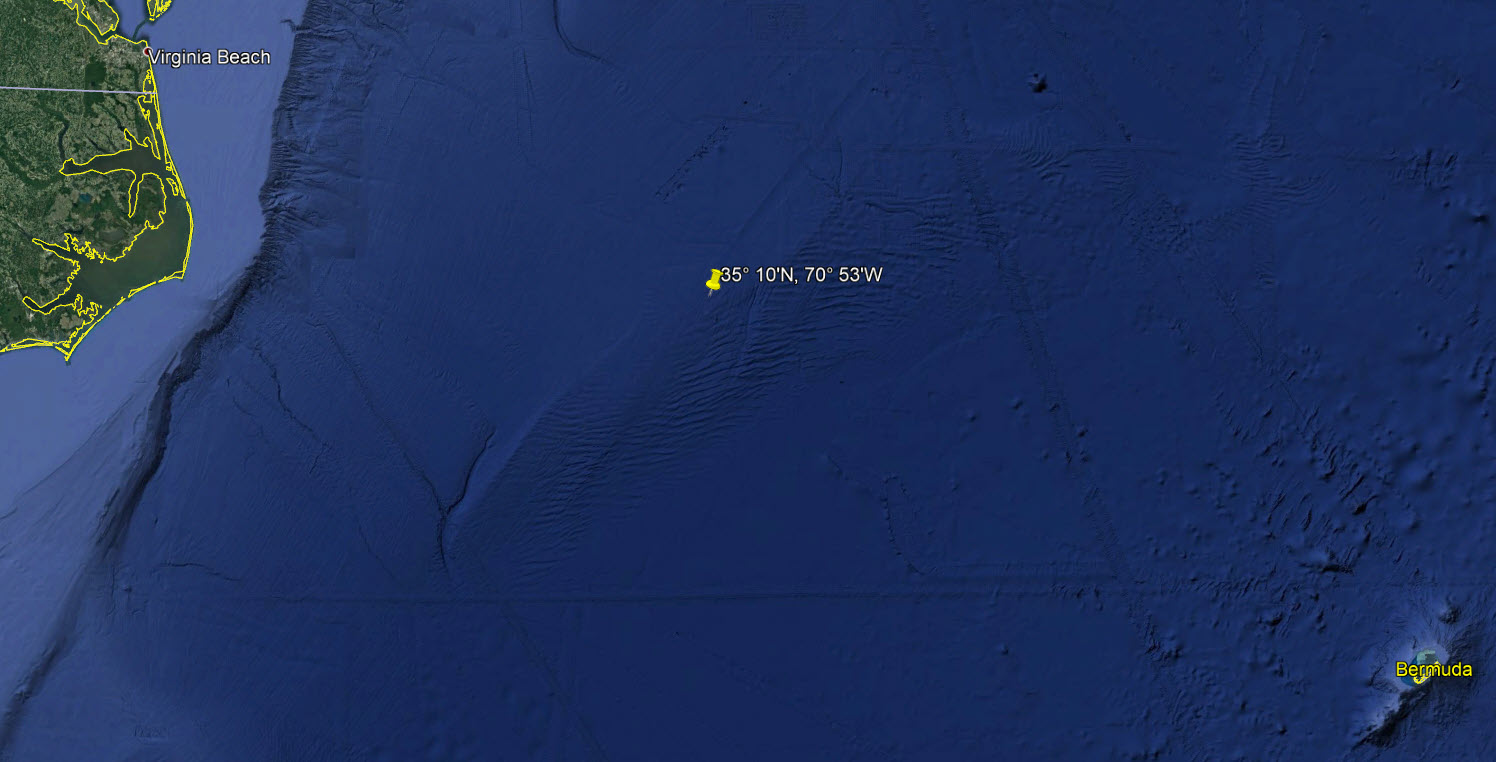